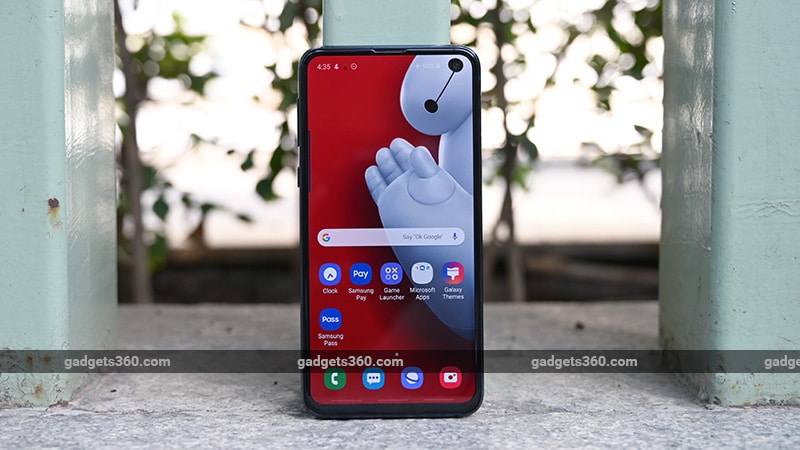 For the past couple of years, Samsung has typically had two flagship S series smartphones at launch — a regular and a Plus version. This year, the company introduced a third variant called the Galaxy S10e. Going by the US pricing, the Galaxy S10e seems to be aimed directly at the iPhone XR (Review). In India, thanks to Samsung’s local manufacturing, we’re able to get it closer to the dollar value while the iPhone XR comes in at a steep premium.

At Rs. 55,900, the Galaxy S10e is a good Rs. 10,000 cheaper than the standard Galaxy S10, and there’s really no other 2019 Android flagship in India at this price right now. The Galaxy S10e has also been receiving rave reviews on the Internet, so it’s finally time for us to see if it actually lives up to the hype.

The Galaxy S10e is the smallest and lightest of the three new Galaxy S10 models at 150g. It’s 0.1mm thicker than the others, which is practically impossible to tell, even when placed alongside the other two. What we really love is the size of this phone. It feels incredibly comfortable to hold and the rounded edges aren’t abrasive on the skin. The aluminium and glass back is a bit slippery when used with one hand, and this phone does attract fingerprints easily.

Even though it feels sturdy, the aluminium frame will pick up permanent scuffs if you drop this phone. For instance, we were crouching to take some photos of a flower at one point, and the phone slipped from our hand, from less than waist height and tumbled onto a tiled floor. The glass remained intact but the top of the frame bore the brunt of the impact, leaving behind a permanent mark. 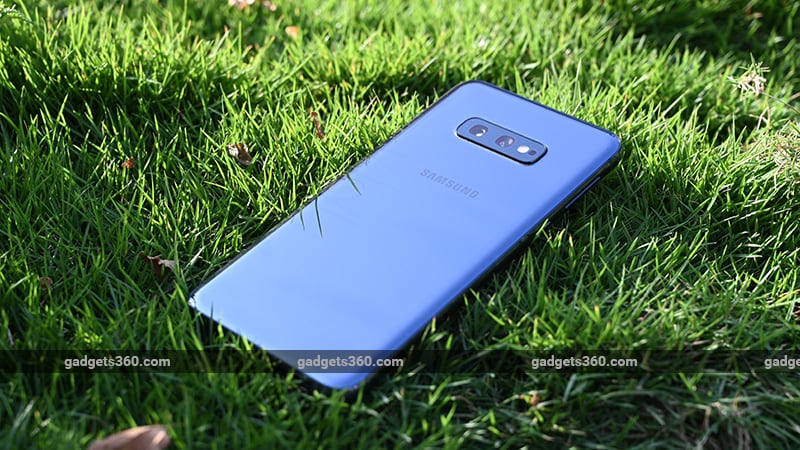 China to Ban Apple, Qualcomm & Boeing in Response to US...