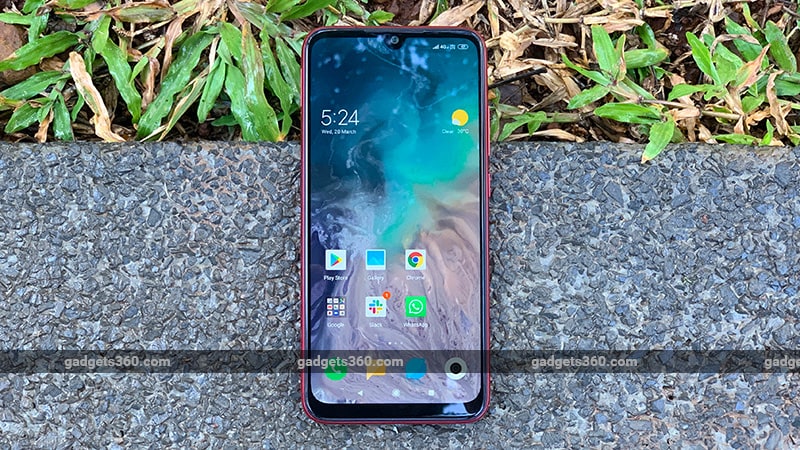 Today, we’ll be reviewing the Redmi Note 7, which launched in India alongside the Redmi Note 7 Pro, but has an even more approachable starting price of just Rs. 9,999. Of course you don’t get all the bells and whistles of its bigger sibling, such as the 48-megapixel rear camera, but given the price point and target audience of this model, it seems as though Xiaomi has retained just enough to keep it competitive.

We’ve got the 4GB version of the Redmi Note 7 in for review, which is priced at Rs. 11,999. Let’s see if it manages to offer as much value as its sibling.

Askari Cement is in full swing to fight COVID-19