Chinese smartphone maker Realme had an eventful year in 2019. The company launched multiple smartphones every quarter forcing the competition to pick up the pace. Realme started 2020 with a budget smartphone called the Realme 5i, and hot on its tail, the company is bringing in yet another very affordable smartphone called the Realme C3. The C series is Realme’s entry-level lineup, and offers good hardware at affordable prices. In this highly competitive price segment, can the Realme C3 carve out a niche of its own? We put the new Realme C3 to the test to find out.

Realme has opted for a new look for 2020 that it calls the Sunrise design. We’ve seen it on the Realme 5i (Review), and it is now being used on the Realme C3 as well. The company offers the Realme C3 in two colour options: Frozen Blue and Blazing Red. We have the former for this review. The colour is definitely catchy, appearing to radiate outwards from the camera module, and the back has a texture that you can feel when you run your fingers over it.

Realme has equipped the C3 with a bigger display than its predecessor. It measures 6.5 inches diagonally and has a 20:9 aspect ratio. This aspect ratio makes the smartphone tall and slim, so it’s relatively comfortable to hold and use. The bezels are thin on the sides but the bottom chin is thicker. Like most other Realme smartphones in the market, this one also has a dewdrop notch which houses the selfie camera. Right above it is the earpiece, which is finished in black and blends in with the display. 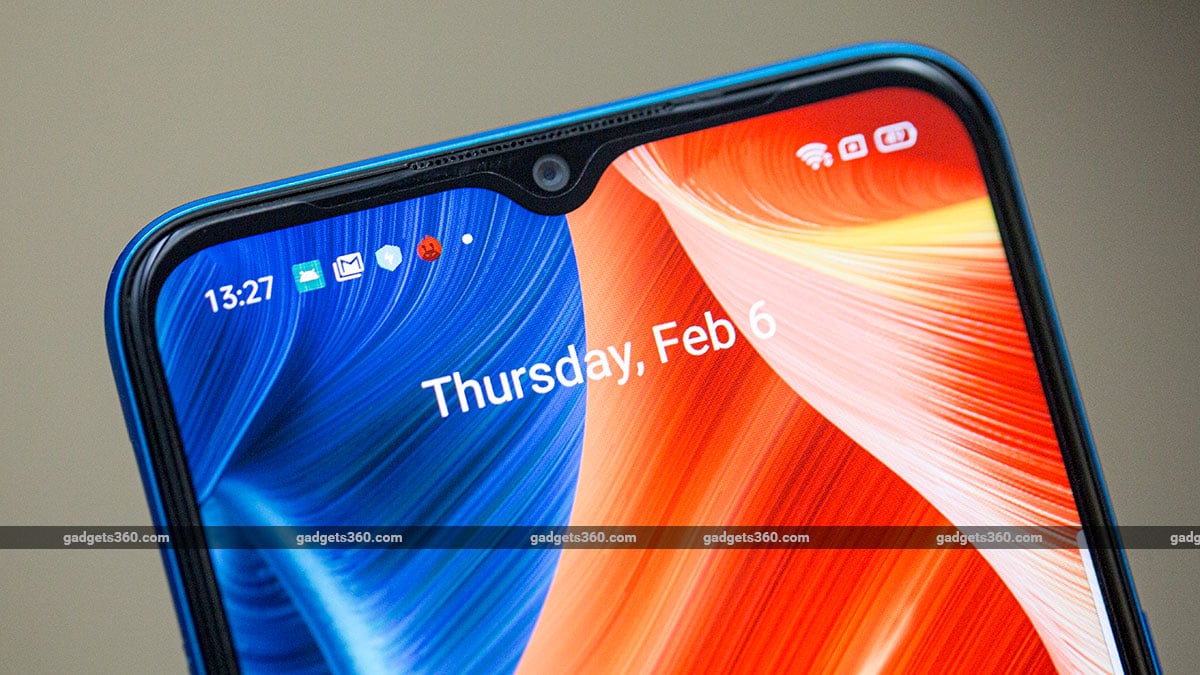 Style Notes: Up Your Style Quotient With Timeless Wedding Formals By...

Google’s Paid Video Chatting App is Now Free for Everyone