The Chinese smartphone maker has priced the Reno 2Z at Rs. 29,990 in India, and it is the more affordable model of the two already available in the country. The Oppo Reno 2Z packs in a quad-camera setup and is powered by the relatively new MediaTek Helio P90 SoC. Is it better than what the competition offers at this price? We put it to the test to find out.

All three Reno 2 smartphones seem to have similar designs at first glance, and it is hard to distinguish between them. The Oppo Reno 2Z has an all-display front with thin borders on the top and sides, though the bottom bezel is thicker. The AMOLED display on the Reno 2Z measures 6.5 inches diagonally and has good viewing angles. It also houses an optical in-display fingerprint scanner for unlocking the device with a fingerprint.

Oppo has located the selfie camera in a pop-up module which is different compared to the shark-fin module that some of the other Oppo Reno devices flaunt. This pop-up module is illuminated by lights on either side, and reminds us of what we’ve seen on the Redmi K20 Pro (Review) which has a similar selfie camera module. The Reno 2Z also offers the option to change the light colour, which is a neat touch.

Oppo has placed the power button on the right while the volume buttons are on the left. These are all positioned towards the centre of the frame which makes reaching them convenient. We also liked their clicky feedback. 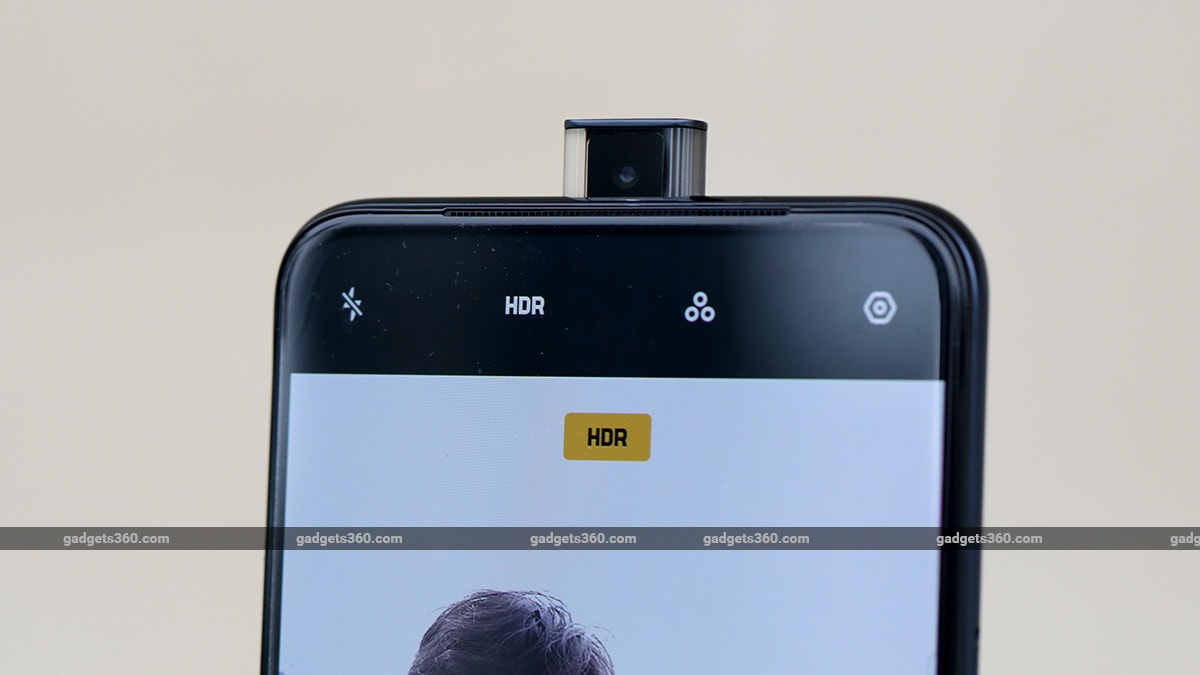 Cool kids like pop-up modules, this one lets you change light colour

Starbucks secret menu the drinks you didn’t know you can ask...