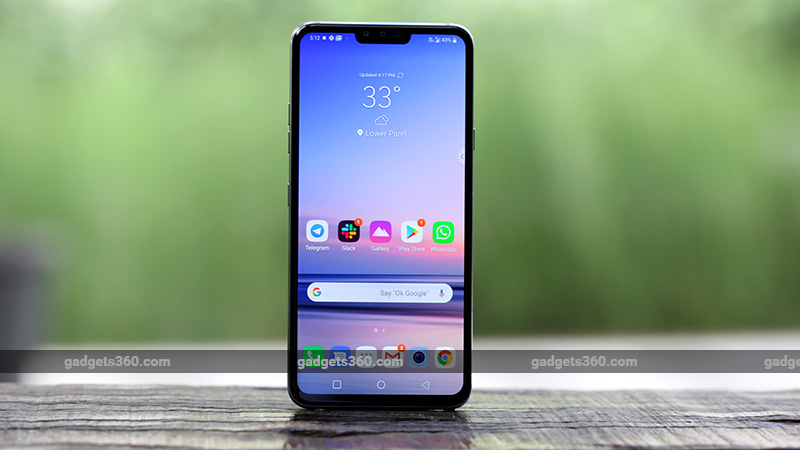 When MWC 2019 begins in less than two weeks, we’ll get get a taste of some of the new flagships smartphones that will arrive in 2019, all vying for a spot in your pocket. These new models will feature the latest processors, slick new designs, and better imaging capabilities. This begs the question — does it makes sense paying full-price for a 2018 Android flagship right now?

The phone in question is the LG V40 ThinQ, which launched globally around October last year but only entered the Indian market last month. Priced at roughly Rs. 50,000, the V40 ThinQ is LG’s current flagship. It can be seen as a beefed up G7+ ThinQ (Review), thanks to the extra cameras at the back and front, a higher capacity battery, and a bigger display. All of this comes at a premium of Rs. 10,000 over the G7+ ThinQ.

So should you spend this kind of money right now when we have a new crop of Android flagships right around the corner? Let’s find out.

We have to hand it to LG for nailing the overall build quality and finish of the V40 ThinQ. This phone looks and feels a lot more premium than the G7+ ThinQ in our opinion, which is a good start. We also love the matte finish of the metal frame, and the glass back which doesn’t attract fingerprints easily. The phone looks more or less pristine even at the end of a workday.

The front and back glass taper slightly towards the sides, blending seamlessly with the frame so you don’t ever feel the edges. The exposed antenna lines on the top and bottom are a different shade of grey so they don’t blend with the rest of the metal frame, but at least they’re placed symmetrically.

As slick as the V40 ThinQ looks, it’s also equally slippery. The smooth finish barely offers any grip, which makes one-handed use a little scary at times. We had the phone slip from our hands multiple times during our test period, but luckily it only fell short distances onto tables or couches. Our unit did not get damaged ,but we were lucky. 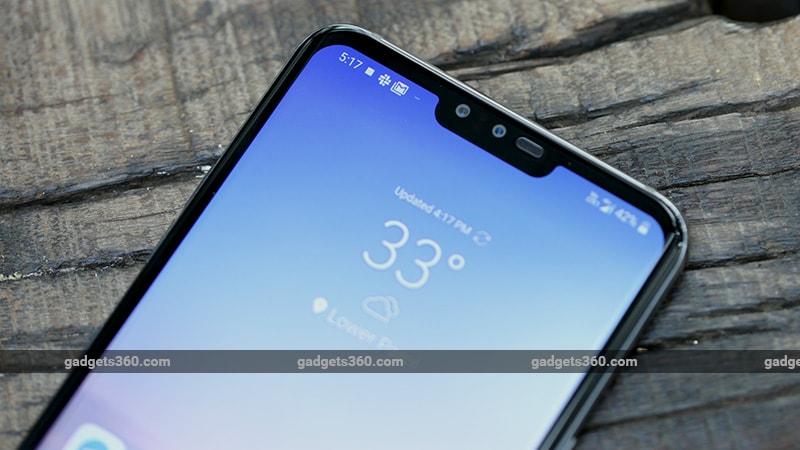