Huawei Mate 10 Pro at half the price – that would be the Honor View 10. Made official in China last week, the View 10 was just announced for the world, and we were there for some hands-on action.

Now, the Honor View 10 may share the form-factor and some of the hardware with the top-of-the-line Mate 10 Pro, but certain things didn’t make the cut. Two-hundredths of an inch smaller than the Pro’s, the display is not AMOLED, but LCD instead – still in an 18:9 ratio and with a 1080p resolution.

Moving on, the Leica branding has been stripped, though the camera configuration is still a similar color + monochrome duo – 16MP + 20MP in this case, each behind a f/1.8 aperture lens. On the front, the View 10 could have the upper hand – it packs a 13MP f/2.0 camera vs. Mates’ 8MP shooters. 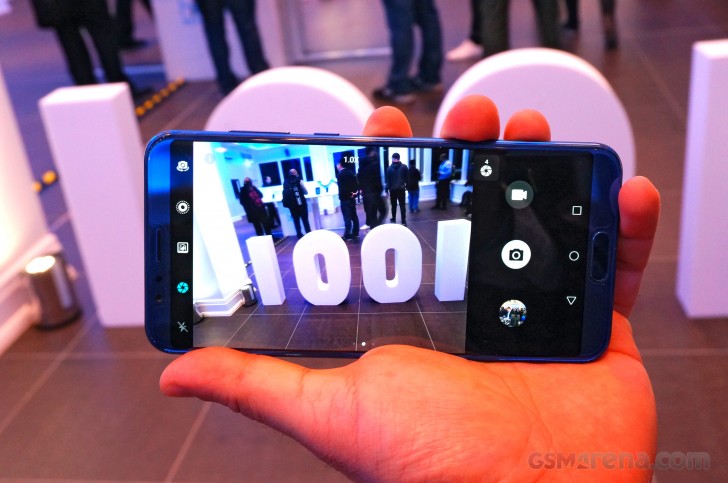 The chipset is the same Kirin 970 powerhouse you’d find on the Mates, RAM’s plenty at 4GB or 6GB, and you won’t be strapped for storage with either the 64GB or the 128GB option, plus there’s a card slot if you do end up needing more.

A few mAh have been chiseled off the battery capacity, but the 3,750mAh powerpack isn’t exactly tiny. The Huawei SuperCharge 5V/4.5 charger is quite beefy itself, and Huawei promises 0-50% in 30minutes – our experience doesn’t leave us doubting.

Honor View 10 at a glance

Huawei didn’t bother with weather sealing on the Honor View 10, and it has no IP rating – you do need to step up to the Pro to get that, as not even the regular Mate 10 is properly protected (just IP53 on that one). But hey, Mate 10 Pro, show us your 3.5mm jack. You can’t, can you? The Honor View 10 swaps out the dongle for a built-in headphone jack, just the way it should be. 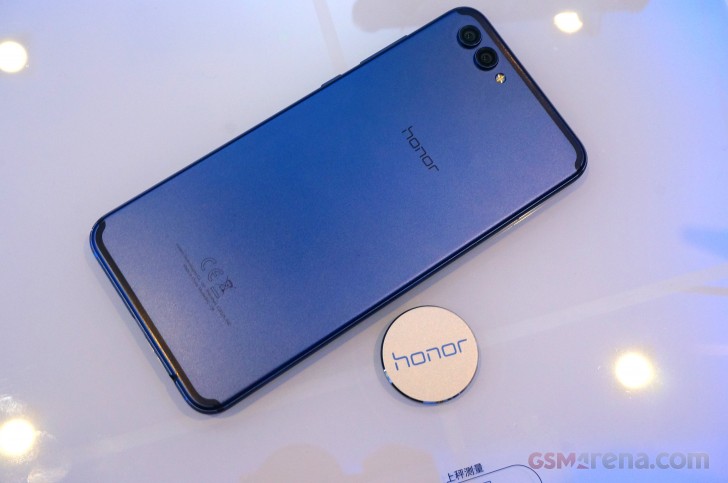 Anyway, let’s not get hung up on the jack debate, and move on to the hands-on. Join us on the next page.

Digital Transformation During The Coronavirus Pandemic

TRG Pakistan’s Portfolio Company Signs a Five-year Agreement With a US...