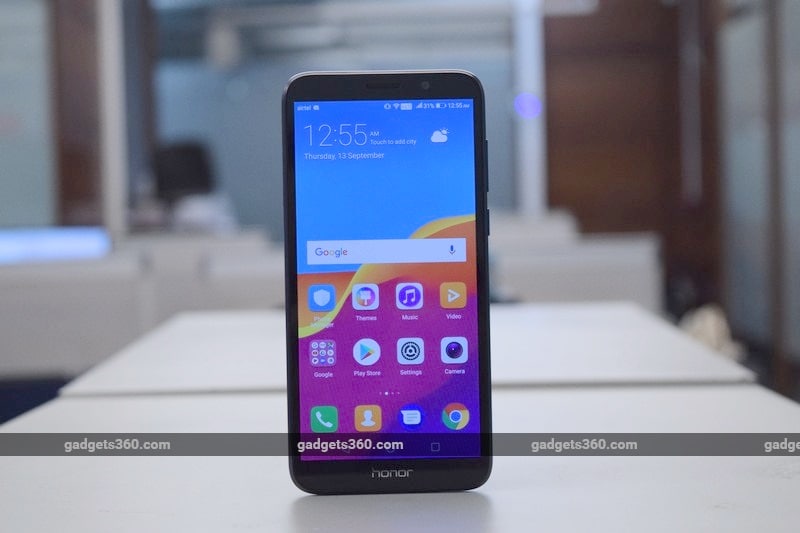 Honor and Huawei have been pushing new models out at a frenetic pace for the past few months, and after attacking nearly every product segment, it’s time for the sub-Rs. 10,000 space to get some attention. The new Honor 7S is aimed right at value-conscious buyers, and Honor is hoping to tempt them with style, features and functionality. The timing of this launch means that the Honor 7S will go right up against the shiny new Xiaomi Redmi 6A.

Honor will have to match Xiaomi’s ability to pack low-cost phones with powerful hardware and in-demand features, which will not be easy at all. There are also other strong players such as Infinix and Realme to contend with. Let’s see if the Honor 7S can successfully adapt the formula that has worked well for the company in other price bands

In terms of looks, there really isn’t much that sets the Honor 7S apart. Our review unit came in a deep shade of blue that almost looked purple, and is at least somewhat attractive. You also have more conventional black and gold options. The design is clean and simple, with zero fuss. There’s an 18:9 screen on the front, with relatively little blank space around it. The front camera, flash, and sensors are all in one horizontal line with the earpiece. If not for the bright silver Honor logo on the front, this would be a very minimalist phone.

The power and volume buttons are on the left, and are within easy reach. There’s a tray on the right with individual slots for two Nano-SIMs as well as a microSD card, and we’re always happy to see this on a low-cost phone. The 3.5mm audio socket is on the top, and you’ll find only a Micro-USB port on the bottom. There’s no speaker grille because the earpiece doubles up as this phone’s only speaker. There’s also no fingerprint sensor, which is perhaps unavoidable for a phone that sells for Rs. 6,999. The lower priced Redmi 6A makes the same compromise, but Redmi 6, which costs just Rs. 1,000 more, does not.

The camera module on the rear protrudes a little, but not enough to ever get in the way. There are antenna lines across the top and bottom of the rear but the plastic body of this phone doesn’t require them. Honor hasn’t stated whether it has used reinforced glass. Some buyers might not be happy about that, but at least the company has bundled an adhesive film and a plastic case with this phone.

We found the Honor 7S very easy to use and live with, and even one-handed use wasn’t much of a problem. The slightly rounded sides make this phone comfortable to hold. The body isn’t slippery, and while the front face does pick up a lot of fingerprints, the rear stayed clean during our review period. At 142g, it won’t weigh down your pockets either. 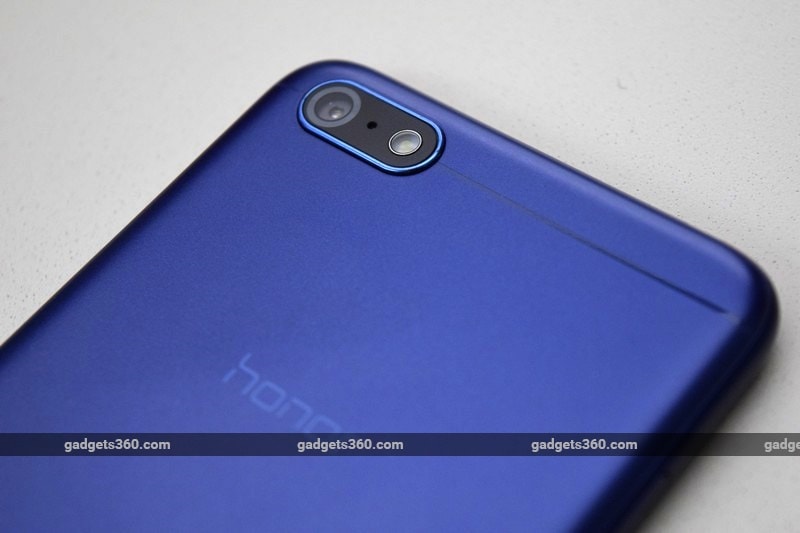 The MediaTek MT6739 is an interesting processor, because it was launched in India last year specifically for low-cost phones. It has four ARM Cortex-A53 cores running at up to 1.5GHz, with an integrated PowerVR GE8100 GPU. We first saw it used earlier this year in the iVoomi i2 Lite (Review) which costs just slightly less. The Honor 7S has 2GB of RAM and 16GB of storage, and there are no variants. We began to get warnings about running out of storage space after loading this phone with only our standard test files and apps that come in at around 10GB.

How Vceela is Responding to Covid-19