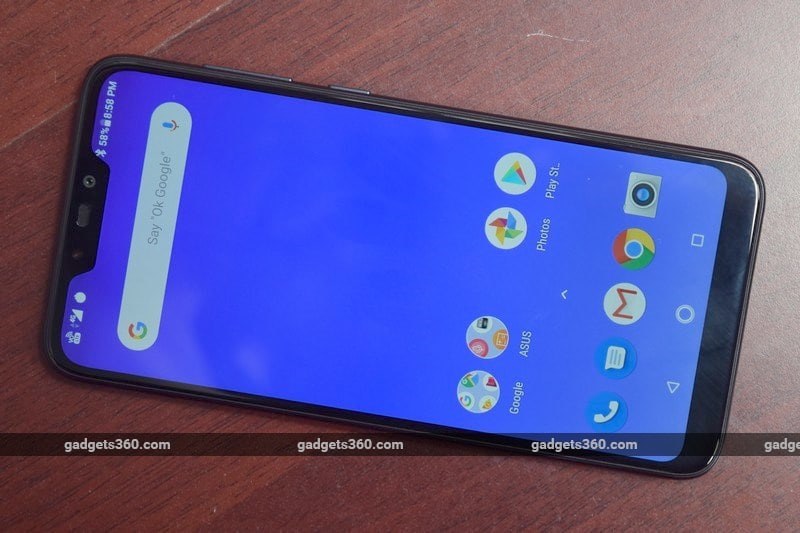 Asus has had an eventful year, going from a niche background player to one of the most consistent names on our lists of value-for-money smartphones. Starting with the ZenFone Max Pro M1, the company has launched no fewer than seven models in India this year, each one in a strategically chosen price band. Now, just before the curtain falls on 2018, we have the company’s latest budget offering in for review. The new Asus ZenFone Max M2 comes just two months after the ZenFone Max M1 and is meant to slot in above it at a slightly higher price point rather than replace it.

Priced starting at Rs. 9,999, the new ZenFone Max M2 is a bit more expensive than the ZenFone Max M1 (Review) and overlaps the ZenFone Max Pro M1 (Review). Asus tells us that the older models aren’t going away just yet, which is a bit of a surprise. All this is bound to get confusing, especially with such similar product names.

There’s also fresh competition from Xiaomi, Honor, Realme, and others at or around the same prices, so buyers have no shortage of choices. We’re about to sort through the clutter to show you exactly what Asus brings to the table with this refreshed model.

Similar to the ZenFone Max Pro M2 (Review) which launched alongside it, the new ZenFone Max M2 is a fairly large phone with a notched screen. If you look at these two phones head-on, the only difference is that the ZenFone Max M2 has a slightly wider notch with the earpiece in the centre rather than integrated into the frame above it, as on the higher-end model.

A status LED is hidden within the earpiece, and discovering it was a pleasant surprise. At 6.26 inches diagonally with relatively narrow borders all around, this screen does have a strong visual impact that helps make this phone seem impressive.

From any other angle, there are clear differences showing that the ZenFone Max M2 is positioned well below the ZenFone Max Pro M2. The more affordable model has a standard plastic frame with a metal panel on the rear, whereas its sibling is a little more aspirational, with its slick glass-effect rear and polished frame. The advantage of course is that you don’t have to keep wiping fingerprints off the back of this phone.

The ZenFone Max M2 doesn’t have reinforced Corning Gorilla Glass 6 like its more expensive Pro counterpart, and there’s no screen guard, either preinstalled or included in the box. This isn’t ideal, but is understandable given the price.

Everything else is also pretty standard for a low-cost phone – there’s a Micro-USB port on the bottom, 3.5mm audio socket on the top, power and volume buttons on the right, and SIM tray on the left. There’s a wide slot on the bottom for the speaker rather than a perforated grille, and we’re concerned about dust and lint getting jammed in there.

If you aren’t a fan of big phones in general, you probably won’t warm up to the ZenFone Max M2. It’s only just about usable with one hand thanks to the non-slippery metal rear, and we struggled quite a lot when we tried to use this phone in its included plastic protective case. It’s also not the easiest phone to fit into a trouser pocket. 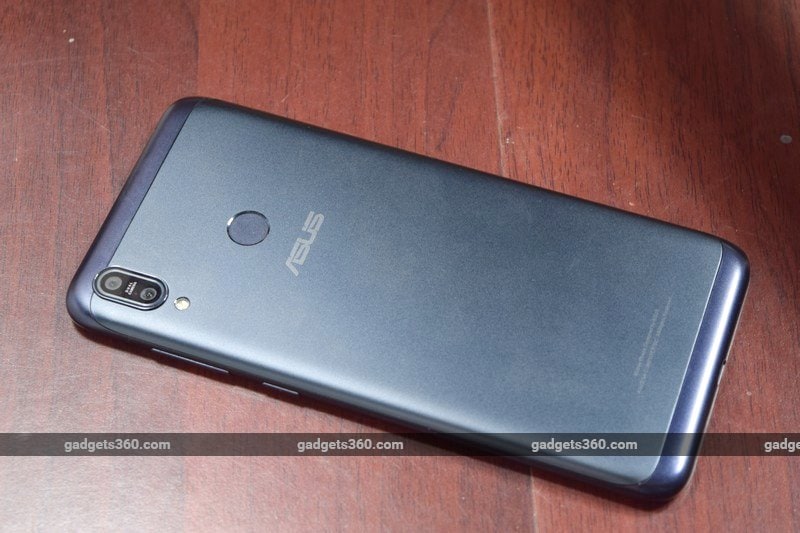 With this launch, we see the next chapter of a familiar story playing out. Asus has managed to offer a relatively powerful processor at a new low price. This time, it’s the Qualcomm Snapdragon 632 which is very new – we’ve only seen it in one phone before now; the Honor 8C (Review). This processor is listed as having eight Kryo 250 CPU cores running at up to 1.8GHz. Four of them are high-performance Kryo 250 Gold cores while the others are power-efficient Kryo 250 Silver cores.

Bookme.pk And 1LINK Join Hands to Digitize Payments in Pakistan